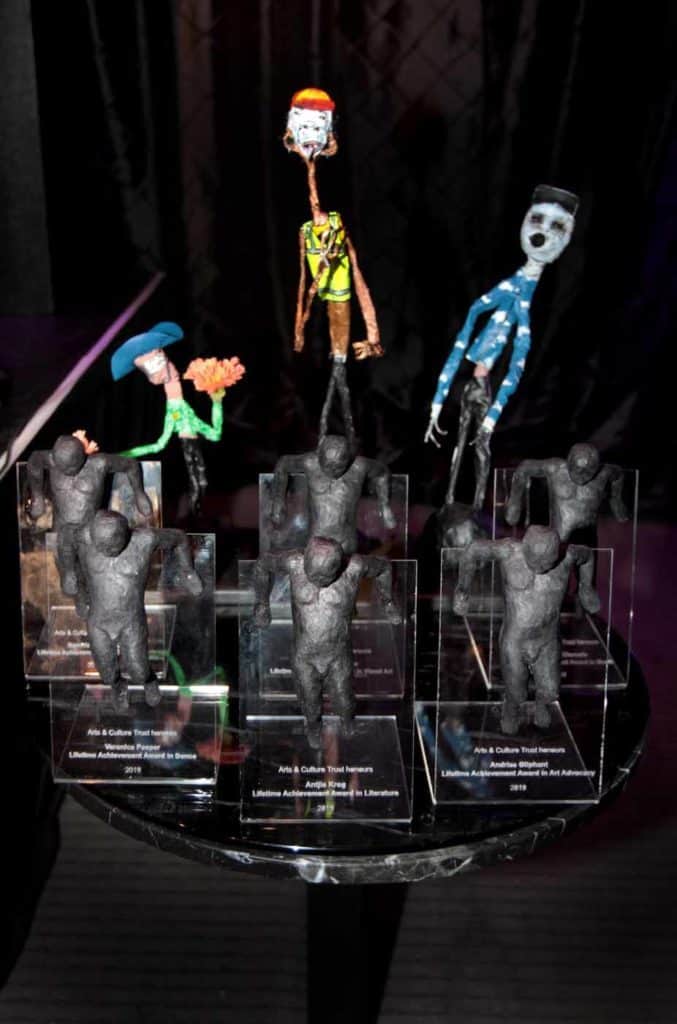 The Arts & Culture Trust (ACT) invites its stakeholders and the public at large to nominate individuals for the 22nd ACT Awards. Held annually in recognition and celebration of excellence in South African arts, culture and creativity, the ACT Awards are one of ACT’s flagship programmes and have since 1998 recognised and honoured outstanding achievements and contributions to the sector.

The ACT Awards are divided into two major segments: the ACT Lifetime Achievement Awards and ImpACT Award for Young Professionals. The ACT Lifetime Achievement Awards honour living arts professionals aged over 60 whose extraordinary careers in the arts and lifelong achievements have contributed significantly to the enrichment of cultural life in South Africa. These awards honour contributions in arts advocacy, dance, literature, music, theatre and visual arts.

The ImpAct Award for Young Professionals recognises artists aged no older than 35 who are in the early stages of careers that show promise of making meaningful contributions to the sector in the future.

ACT invites its stakeholders and interested members of the public to nominate individuals for consideration in both categories from Thursday, 17 October to Monday, 11 November 2019. Nominations will be considered by the ACT board of trustees before winners in the two segments and various categories are announced at the 2020 ACT Awards ceremony on February 2020.

Submit a nomination for the ImpAct Award for Young Professionals here (http://www.act.org.za/blog/2020impactawards/)