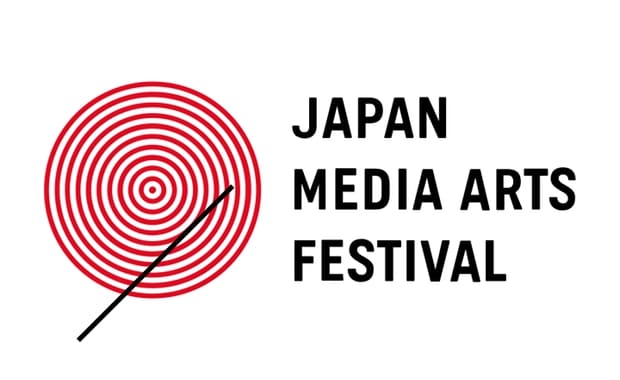 Who may enter
The competition is open to artists from all over the world.

Description
The competition is organized by the Japan Media Arts Festival Executive Committee.

Prizes
For each division, a Grand Prize, Excellence Awards, and New Face Awards will be awarded.