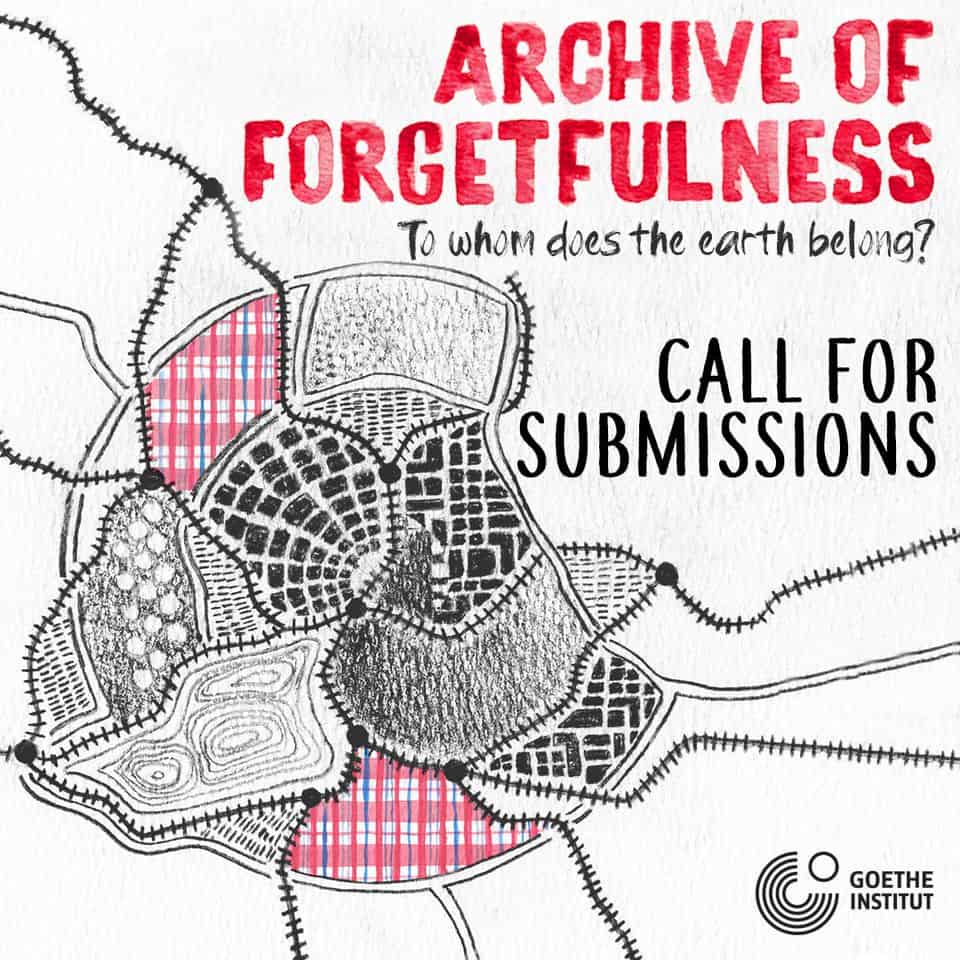 “To whom does the earth belong?”

The Covid-19 pandemic has laid bare the frailty of basic urban infrastructure for the majority on the African continent and elsewhere. As states continue to wrestle the spread of the virus, the restrictions placed on movement, from regimented stay-at-home orders to the mass closure of borders have led to widespread immobility. It might seem paradoxical to raise questions of mobility when the possibility and necessity of movement are so circumscribed. “As the 21st century unfolds,” Achille Mbembe writes, “a global renewed desire from both citizens and their respective states for tighter control of mobility is evident.” Covid-19 has fast-tracked this impetus. The movement of peoples from one part of the city to another, or from one town to the next, is now heavily surveilled and recorded. The pandemic has shone a spotlight on infrastructures of mobility and its shadow, fixity: passports, borders, waiting rooms, detention centres, railway lines, checkpoints, roadblocks and patrolling police or military. Shifting focus from the emphasis placed on the regulation of movement and enclosure, we are asking what it means, literally, culturally and politically, to engage with the materiality of movement on the African continent.

We are inviting contributions that focus on the things that enable us to move – literally or figuratively – trains, roads, space programmes, aeroplanes, ports, boda bodas, and many others – to question what it means to imagine living otherwise across borders.

How might we trace the afterlives of the Trans-Saharan trade routes of the 8th century to surface alternative radical imaginaries of travel and movement? How might rethinking the global Swahili worlds reframe our understandings of connections across oceans? What personal, political and cultural histories emerge via infrastructures of mobility? What do lines of flight reveal of our shared planetary futures? How are larger histories of non-alignment, anti-colonial revolt and pan Africanism inscribed into the built environment? What remains of political and cultural ideas that imagined the African continent as “the utopia of a borderless world”? How do these dreams of freedom, of other worlds that might have been possible, haunt our ability to move freely or otherwise?

An Archive of Forgetfulness

This project is an archive of mobility. Rather than understanding the archive as a direct record, we posit it as a patchy process of memory-making in itself. The archive of forgetfulness encompasses and holds acts of remembering spectres of other possible worlds, and the hauntings of “the ruins of futures past” across temporal and spatial borders. We understand the archive as a form of crafting the past for the future, where these are not necessarily located in a linear relationship. In collating a fragmentary archive of movement, drawn from sites across the African continent, we do not aim for a whole or complete collection. Rather, we embrace the partial, momentary, and not yet complete; what might exist in the failure of memory, or what can no longer be spoken.

Submissions
For the website, we are inviting contributions in the form of short texts, films, photographic essays, sound pieces, or video performances that respond to the theme. We also very much welcome works that are a combination of the above. The contributions might be new or existing works but should not be older than five years. (For written submissions, we are only interested in original, unpublished work. Translations may have appeared elsewhere in their original languages, but not in English.) Preference will be given to submissions from the African continent.

To include 100-word biography, contact details and the submission of work itself.
Selected projects that are to be exhibited (online) will receive an honorarium of R5000.