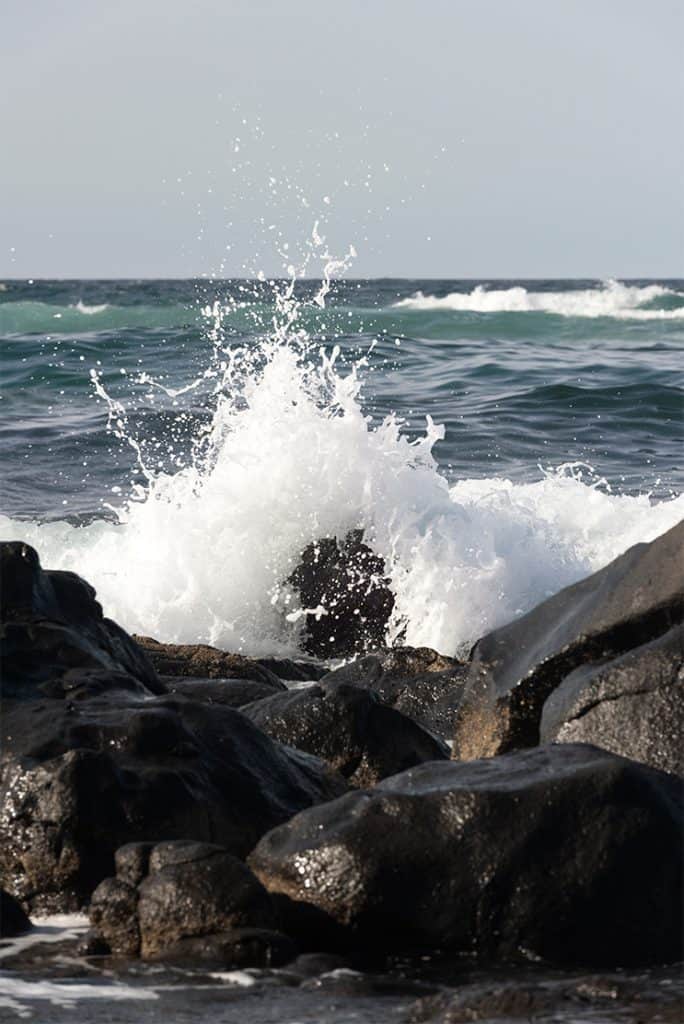 Black Rock Senegal is a multi-disciplinary residency program developed by artist Kehinde Wiley that brings together an international group of visual artists, writers, and filmmakers to join him at his studio on the westernmost point of the coast of Africa.

Residents will be invited to Dakar for between one and three months to live and create works at Black Rock. During their stay, residents will be introduced to local artists, artisans, and arts organizations in and around Dakar as well as in other regions of Senegal.

Black Rock seeks to support new artistic creation by promoting conversations and collaborations that are multigenerational, cross-cultural, international, and cross-disciplinary. Black Rock takes its physical location as a point of departure to incite change in the global discourse around Africa in the context of creative evolution.