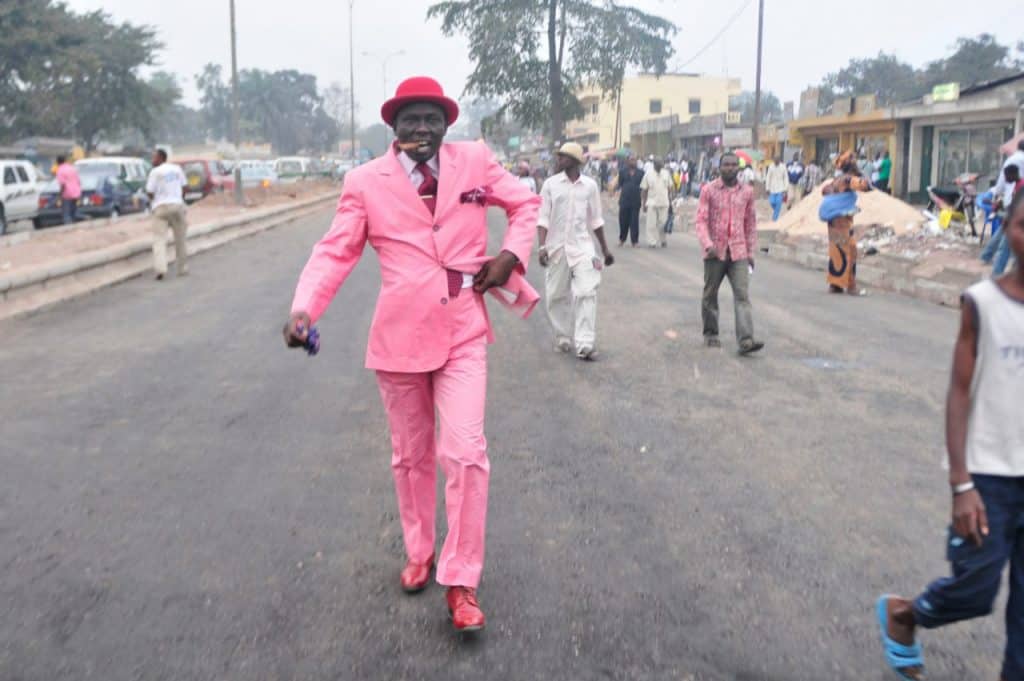 ANNOUNCING THE 2ND EDITION OF THE DANIELE TAMAGNI GRANT

From June 1st, 2021, the Daniele Tamagni Grant will be open for entries to its second edition. The Grant is a unique opportunity directed to photographers coming from any country in the world, whose work explores the African identity and engages with the African continent or its diaspora.

Daniele Tamagni started his professional journey in photography at 32 years old. We believe that it is important to support emerging photographers in making their first steps in the industry, so this is why there will be no age limit to apply, but applicants should have less than five years of professional experience.

The recipient of the Grant will be awarded with a one year scholarship at the Market Photo Workshop (Johannesburg, ZA), the most prestigious institution for photography education in Africa.

THE AIM
The Daniele Tamagni Grant is a valuable experience allowing the recipient to actively participate in the activities of the Market Photo Workshop. Distinguished and famous alumni include Jodi Bieber, Zanele Muholi, Sydney Seshibedi and Nontsikelelo Veleko.

Elevating creativity to a profession – Thanks to the Daniele Tamagni Grant, the recipient will be encouraged to become a positive agent of change, by shining new light over the evolution of the African continent and identity through the creation of a new body of work.

Impact rather than Money – The Daniele Tamagni Grant aims at supporting the new generation of photographers long term, by providing them with the tools and guidance they might need to create new work and have the opportunity to tell their stories, in order to enrich the narrative on the African identity.

A global network – The Grant, thanks to its international partners and panel members, is a great opportunity to engage with a network of important professionals of the photo and media industry.

THE SCHOLARSHIP
The recipient of the Daniele Tamagni Grant will receive a one-year scholarship at the Photojournalism and Documentary Photography Program at the Market Photo Workshop School in Johannesburg, ZA, from the end of January 2022 to early December 2022.

In its first edition, the Daniele Tamagni Grant received over 100 submissions from 25 countries from all continents, and especially from the African continent, with an average age of 25 years old and 40% of female candidates. The winner of the first Edition of the Grant, Fatma Fahmy, is an Egyptian documentary photographer based in Cairo. She was selected by the International Jury and successfully attended the full year course in Johannesburg, despite the many constraints related to Covid-19. Discover more of her work at this link: www.fatmafahmy.com

ABOUT DANIELE
Daniele Tamagni (1975-2017) was born in Milan and graduated in Art History. He elevated his passion for photography to a professional dimension in 2007, when he received the Canon Young Photographer Award, then followed by the ICP Infinity Award and the World Press Photo Award. As the accolade of accomplishments and publications proves, such as his most famous book “Gentlemen of Bacongo”, despite a severe condition marking his last four years of life, Daniele became a leading photographer, harnessing his broad knowledge of art, his passion for style and fashion, his evident inspirational capacity to become a reference to generations of like-minded individuals all over the globe.

ABOUT MARKET PHOTO WORKSHOP
As a school of photography, a gallery, and a project space, the Market Photo Workshop has played a pivotal role in the training of South Africa’s photographers, ensuring that visual literacy reaches neglected and marginalized parts of society.
Since it was founded in 1989 by world-renowned photographer David Goldblatt, the Photo Workshop has been an agent of change and representation, informing photographers, visual artists, educators, students and broader communities of trends, issues and debates in photography and visual culture. Discover more at this link: https://marketphotoworkshop.co.za

Submissions from June 1st, 2021 to August 10th, 2021 at this link: https://marketphotoworkshop.co.za/courses/danieletamagnigrant/
Winners will be announced by September 25th, 2021.