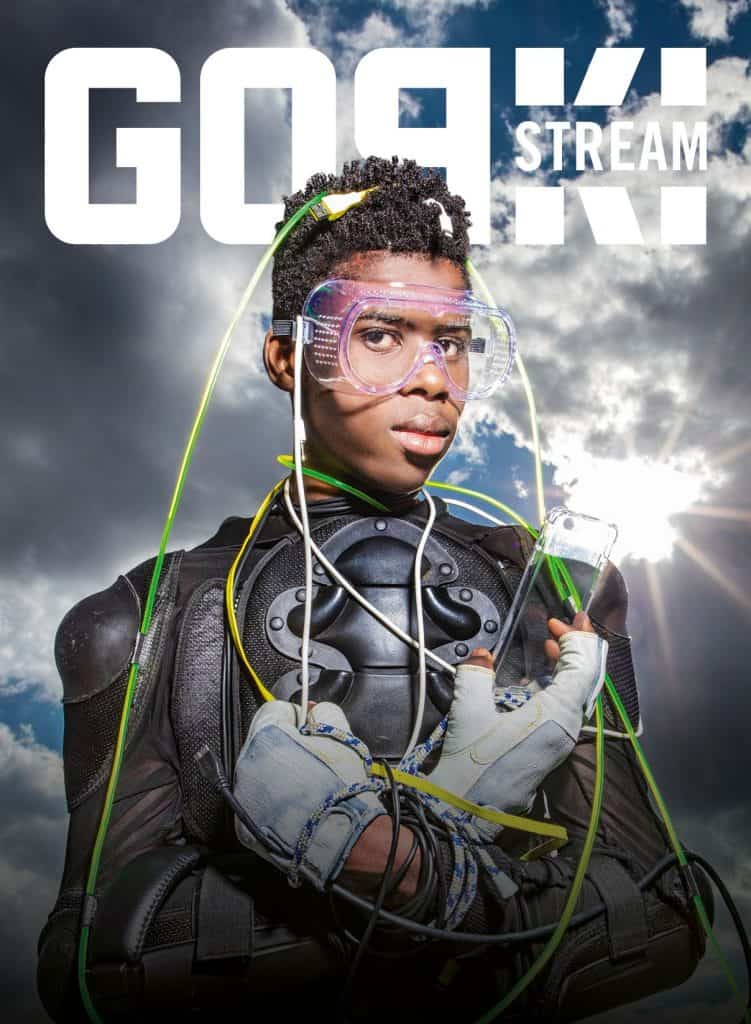 CREATING AND CURATING NO-THING
CARE AND REPAIR IN COMMUNITIES.
THE NEW INTERNATIONAL, THE NEW LOCAL BEYOND THE PANDEMIC, PLANETARY CONSCIOUSNESS, & OTHER NARRATIVES.

OPEN CALL FOR PARTICIPANTS
In the course of the 5th Berlin Autumn Salon, Maxim Gorki Theatre Berlin is calling for participants to be part of the digital edition of the Young Curators Academy, initiated by Shermin Langhoff (Intendant of Maxim Gorki Theatre Berlin) and Ong Keng Sen (Artistic Director of T:>Works Singapore and the international Curators Academy, Singapore).

THE YOUNG CURATORS ACADEMY
is an artistic and activist platform for discovering alliances, exploring affinities, and consolidating solidarities. The Young Curators Academy (YCA) intends to nurture public debate, focus artistic conversations, as well as act as an amplifier for energies and intensities of resistance. The YCA invites interested individuals who work at the crossings of art and activism, in particular those under challenging political, social, and economic conditions, to apply for a place in the Academy to share their knowledge, reflect on, and deepen their own practices from parallel experiences, potentially empowering each other during the process.

The YCA explicitly welcomes intersectional makers – young artists, thinkers, writers, program producers, curators – who are both creating their own events or developing new forms of authorship and curation. In this context, the term young is understood as pioneering practice, the curators as individuals who are part of different communities and desiring to acti- vate them. The program is designed for those who are initiating transfers between different micro-contexts, and enabling relocations of the self, as well as new lines of flight beyond patriarchal borders.

The 2021 YCA is a digital edition of the Young Curators Academy (DYCA). It responds to the different worlds after the intervention of the pandemic. It is an opportune time to reconsider expression, resistance, activism, and communication in the translocal contexts of the participants.
The DYCA is an Open Access, Open Information, Open Source laboratory for international and Berlin-based activators. Access to the complete digital archive, after live streaming, will be made available.

OUR AIMS
Sustaining a digitalized and differentiated practice of care and repair for specific contexts, creating a multiplicity of “local worlds” in the new international beyond the pandemic, critically engaging the internet, pioneering situated curatorial collectives online focused on diasporic, transcultural, and inclusive activations of diverse communities.

There is a need to contextualize, specify, as well as expand on differences in the care and repair of this all-pervasive capitalism, that has exploited affective, cultural, intellectual, immaterial, and digitalized labour.

As Saidiya Hartman clarified, “Often the way people think of care is as an incredibly privatized thing. I mean, caring for ourselves, partly, is the way we destroy this world and we make another. We help each other inhabit what is an otherwise uninhabitable and brutal social context.” (On Working With Archives – An Interview With Writer Saidiya Hartman)

The DYCA attempts to critically engage through a collaborative, interactive, work platform, focused on creating and curating no-thing. No-thing is the space and time in between the productive things that cognitive capitalism has accumulated. In particular, no-thing reconsiders value, in a post-pandemic world. Appropriating Jean Luc Nancy: “Nothing is not
nothing. Nothing is something, it is a something of no-thing.” (Love and Community: A Round-table Discussion)

No-thing moves critically beyond general cognitive capitalism (after merchantile and industrial capitalism) that has stressed the production and objectification of knowledge, thought, experience, and the senses. At its extreme, no-thing can be the space and time in between the internet as we know today, where the world wide net has globalized perspectives by mediating difference into palatable sound and sight bytes for all.

The DYCA will conclude on the potential of planetary consciousness. This was written about by Paul Gilroy in his book Postcolonial Melancholia – “the translocal impact of political ideologies, social relations, and technological changes that have fostered a novel sense of interdependence, simultaneity, and mutuality in which the strategic and economic choices made by one group on our planet may be connected in a complex manner with the lives, hopes, and choices of others who may be far away.” Planetary consciousness has since been developed by Achille Mbembe as “an ethics for a common custodianship of the Earth, continuing life for everyone and everything.” (On the Need and the Desire to Repair the World: Requirements for a Planetary Consciousness)

MECHANICS
The DYCA invites individuals who have collaborated or engaged in pioneering practices, and have a desire to activate their networks in order to enable or transform their contexts, their communities. These individuals can include but are not limited to:

an artist, an enabler of art, a maker, or a producer,
a thinker engaged with discourse or research,
a critic, writer, or journalist, or
an independent aspiring curator.
The participants will be involved in lectures, collaborative workshops, discussions, culminating in publishing an online journal embracing different genres as well as select thought pieces.

English will be the language of communication.

MARATHON – AUGUST 12TH/13TH 2021
Each participant presents (digitally, prerecorded, in English) a chosen project from her*his context for a public audience (approximately 15 minutes). All videos will be streamed for 24hours and afterwards be available on demand.

The Workshop is a hybrid of online public events as well as online close-door sessions consisting of:

ONLINE JOURNAL
An online journal embracing different genres as well as select thought pieces from DYCA participants will close the DYCA 2021 edition. This will form the beginnings of a digital archive of the YCA. These archival materials can be further activated by contemporary research, interrogation of potentialities, and reperformance.

The Digital Young Curators Academy is funded by the State of Berlin, Senate Department for Culture and Europe.
In collaboration and with the support of T:>Works Curators Academy

Your application must include:

A letter (max. 1 page), giving a brief description of

Please keep in mind that only digital material is accepted and all documents shall be sent in the same email. Applications shall be submitted until May 30th, 2021 via email to the following email address: yca@gorki.de

The Young Curators Academy shall provide the selected participant with a participating stipend of 700 euros and technical support to record the Marathon.