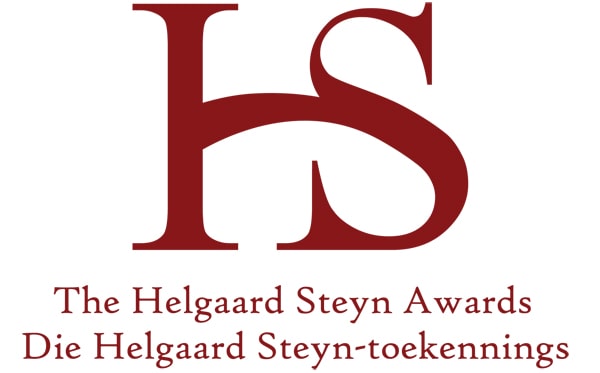 Nominations are now invited for the Helgaard Steyn Award for Painting in 2019.

The Trust benefits the conservation of agricultural land in the Free State and the promotion of artistic culture in South Africa. Fifty percent of the net annual rental income from the conservation area is dedicated to the Helgaard Steyn Award. The value of the prizes makes the Helgaard Steyn Award one of the most substantial art prizes in the country (exceeding R400 000.00). The prizes are awarded in a quadrennial cycle, alternating between the disciplines of musical composition, painting, literature and sculpture. The presentation venue alternates between Potchefstroom and Bloemfontein. Past recipients of Helgaard Steyn Awards for Painting were Pippa Skotnes (1987), Nel Erasmus (1991), Robert Hodgins (1995), Cyril Coetzee (2003), Bronwen Findlay (2007), Pauline Gutter (2011) and Penny Siopis (2015).

The principals of the universities of North-West and the Free State annually appoint an adjudicator in the relevant discipline. Together they nominate a third adjudicator. Richardt Strydom, independent artist and curator, joins Angela de Jesus of the UFS and Moya Goosen from NWU as adjudicators for the 2019 painting award.