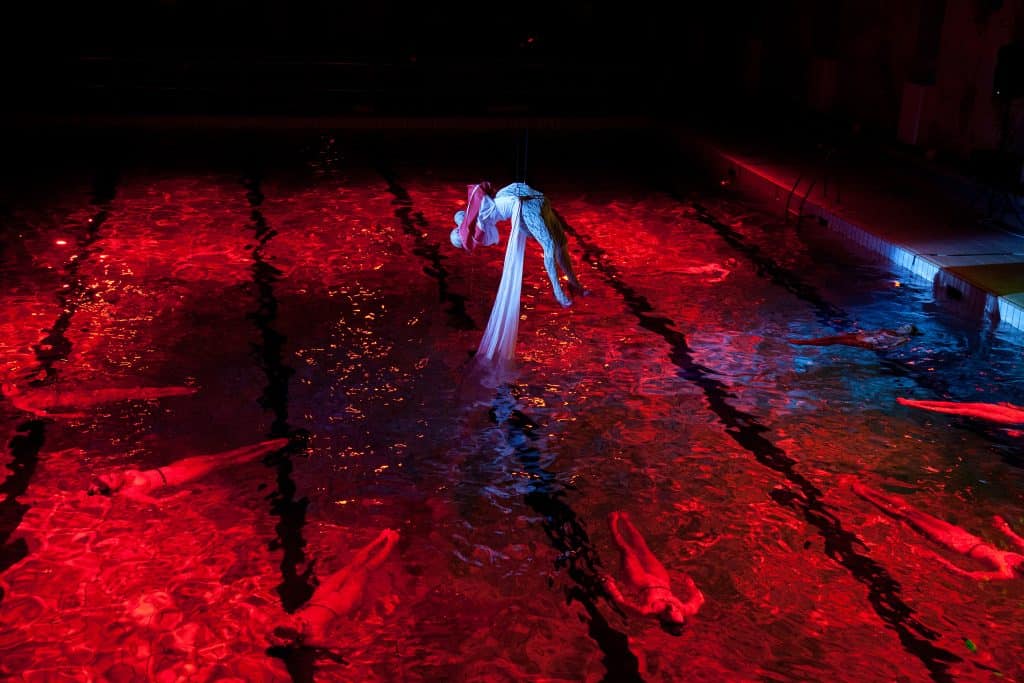 Successful applicants will be awarded ICA Writing Fellowships, which include an honorarium, and they will contribute to Restless Infections in their capacity as ICA Fellows.

This collection of scholarly essays will explore the Infecting the City (ITC) public arts festival produced by the Africa Centre and the ICA – the largest and longest running public arts festival in the country. However, the book will also be broader in scope, analysing works that have ‘infected’, challenged or transformed city spaces in South Africa within and beyond the numerous iterations of ITC.

Where the study of public art in South Africa has often been limited to concrete memorials and statues, Restless Infections extends beyond this point of interest to explore ephemeral performances, interventions and installations that probe a diverse range of issues.

The ICA invites submissions of chapter summaries (500 words in length) that explore one or more of the following (or related) themes:

Memorialisation – the (ir)relevance of the language of monument in contemporary South Africa; the tension between a yearning for solidity, in the form of concrete monuments and statues, and the reality of our contemporary moment, which is more precarious and mercurial than can be captured in a static form, or a single heroic figure; public or site-specific art that responds to outmoded forms of memorialisation with transient commemorations and excavations of people, places and happenings.

Audience interaction – of critical importance to public art festivals like ITC is the focus on audience. Artists engage not only with intentional audiences or a small group of in-the-know art followers, but also incidental and heterogenous audiences – including passersby at central transport hubs, communal squares, gardens, shopping areas and public walkways who have varied levels of access to art. How do artists meet the demands of these diverse, unpredictable and multiple publics?

Typography & the African City – the intersection of art, architecture, poverty, spatial politics and social legacies. How do artists work with, and make manifest, the peculiar typography of South African cities, and the contested nature of shared spaces in a still-segregated city like Cape Town? What is the role of public art, what insights does site-specific art afford, in shifting perspectives on communal spaces?

Site-specificity, site-responsiveness – site-specific works respond to/emerge out of their immediate spatial context, revealing a city’s historical and contemporary narratives. But these works are both a triumph and an admission of defeat in that they transform a space but only temporarily – the intervention must be deconstructed almost immediately after its happening. Can these works have a lasting impact? In what ways do they capture the complexity of a society in political and socio-economic transition?
What we are looking for:

The ICA is seeking original (not previously published) scholarly submissions from writers, researchers, academics and artists.

The ideal candidate will have a record of research/writing on live art, interdisciplinary performance, public art or site-specific art in South Africa, or a related field.

Go to www.ica.uct.ac.za/ica/webform/RestlessInfectionsSubmission where you will be required to submit the following: