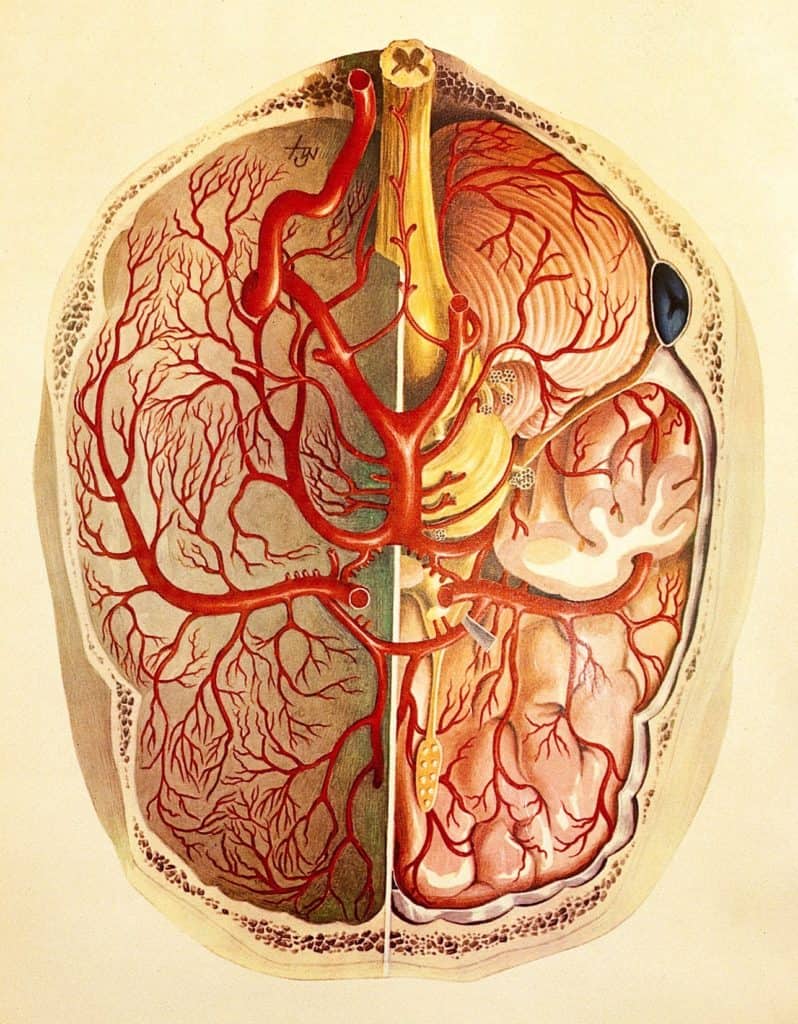 What is RAW Académie?

RAW Académie is an experimental residential programme for the research and study of artistic and curatorial practice and thought. The programme takes place over 7 weeks in Dakar. It is dedicated to a dynamic reflection on artistic research, curatorial practice and critical writing. The Académie is held during two distinct sessions per year; October–December and April–June. Each session is directed by a lead faculty who has displayed an off-the-beaten-track practice in regard to art, curating and art criticism. Session 4 will be led by the Durban based South African performance and video artist Tracey Rose. It will take place from March 26 to May 11, 2018, and will coincide with the 13th edition of the Dakar Biennial.

We are by nature ambidextrous, able to use the right and left hands equally well, and yet most of us favour the use of the right hand for serious matters. We have internalised the metaphor of the conflicting binaries created by left versus right. This metaphor extends to politics and even to the manner in which we are socialised to accept that right and “the right” constitute, and are, correct(ness). This binary is reflected in general politics and racial conflicts: Democrat versus Republican, White versus Black. Right has come to mean normal, appropriate, just as white has come to signify that which is clean, pure and innocent. The reverse is also upheld as truth; left and black are charged with negative values. This metaphorical imposition takes form in capitalist strictures and structures of time that are man-made constructions for labour, and do not correspond to our biological and spiritual needs. Renowned South African photographer Santu Mofokeng once said that African time is in contrast very forgiving, meaning that at its core, it is in conflict with the Western capitalist ideals of chronological control. We are interested in the Corpus Callosum, the space which bridges the left and right hemispheres of the brain and which constitutes a grey area, a site of communication and play beyond and between the imposition of binary division. An engagement with the Corpus Callosum allows us to ask what would happen if the dominance of the right could be redressed and imbalanced by a more empowered left hand, and how this can be played out in artistic and curatorial practices. These are some of the queries this session will investigate in collaboration with the invited faculty who are connected via a diverse range of issues regarding the body politic, gender, the formal nature of mediums of documentation and their problematics, coloniality and racial politics, Performance art and the spirit. Faculty will include curator Christian Haye and artists Sara Mikolai, Christopher Wessels and Zen Marie, with more to be announced.

Tracey Rose (b. 1974) is a groundbreaking internationally acclaimed figure in post-apartheid contemporary art who works in video art and performance. She is a graduate of the University of Witwatersrand and received her MFA from Goldsmiths College, University of London. Rose has had solo presentations worldwide, and has been featured in major international exhibitions such as the Venice Biennial (2001), São Paulo Biennial (2016), documenta 14 (2017), and Performa (2017). Tracey Rose: Waiting for God the artist’s mid-career retrospective, was held at the Johannesburg Art Gallery in 2011. She lives and works in Durban, South Africa.

RAW Material Company is a center for art, knowledge and society. It works to foster appreciation for and growth of artistic and intellectual creativity in Africa. The multidisciplinary programme is informed by a diverse range of creative practices that include politics,  architecture, film, cuisine, fashion, writing and day-dreaming.

RAW Académie is a tuition-free experimental study programme. Ideal fellows are newly graduates from art schools, curatorial programmes and various fields of the humanities. The application process is online only. A maximum of 10 fellows are selected for each session. The application process for Session 4 opens on December 4, 2017 and closes on January 14, 2018. Only the first 75 applications will be considered for review. The selection committee for Session 4 includes Tracey Rose, Director Session 4 RAW Académie, Koyo Kouoh, Artistic Director RAW Material Company, and Eva Barois De Caevel, Assistant Curator & Académie Coordinator RAW Material Company. Only shortlisted applicants will be notified and invited for online interview.